Skip to content
‘This Is Not Something Anyone Should Go Through, Especially Over a Job’: The Sickness Plaguing Our Principals

‘This Is Not Something Anyone Should Go Through, Especially Over a Job’: The Sickness Plaguing Our Principals

“It was the Christmas card that did it.

Towards the end of the 2014 school year, the mother marched into Eltham Primary School and thrust the white envelope at principal Dr Mark Thompson. No, she didn’t want to sit down and chat.

A card with a reindeer in a red harness and a smiling Santa beamed back at him. “Merry Christmas,” it read.

But there was more.

Principals are used to receiving complaints from parents. They might be about bullying. Changes to a school’s uniform. Or in this mother’s case, a belief that their child has been treated unfairly.

Fifteen months earlier she had contacted the school about enrolling her child, who had a disability. She was asked to prove that she lived in the zone. A few weeks later she wrote to say she had found a more suitable school.

Mark assumed that was the end of it. But inside the card was a handwritten message: “I hope 2015 is a year in which you can learn to open your minds and expand your pedagogical knowledge enough not to be afraid of children with a disability.”

It was the legal letter tucked in there too that really got to Mark. It was also sent to the Education Department deputy secretary, the Education Minister and the Ombudsman. The mother accused Mark of discriminating against her child. That’s when his wife Lynda started to notice a change in her husband.

Anyone who works in the education system knows how the pressure builds up over years. It has intensified as society changed, with schools expected to do more. Not only are schools expected to educate students, but they now have to prepare them for life in the outside world. As well as teaching students how to read and write, they need to teach them about respectful relationships, cyber security, sex education and drug education.

They need to prepare students for NAPLAN tests, provide parents with constant updates on students’ progress and be available at all times, thanks to technology. Teachers and principals are dealing with students with mental health issues, drug problems and complicated family lives. Meanwhile, principals also have to run a business. They complain about being crushed by the volume of administrative tasks that were previously handled by the Education Department regions.” 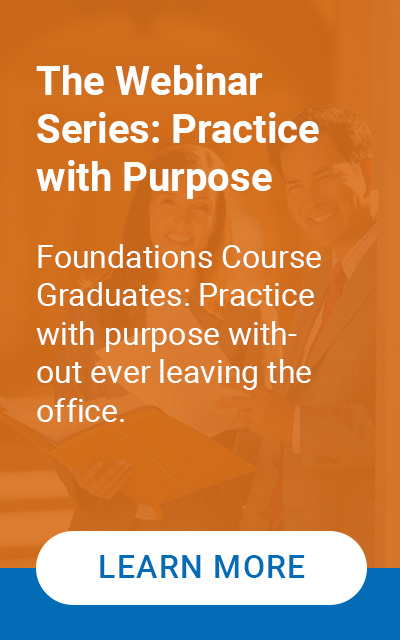